Above: Adrian in the role of Don Jose in Edward Ellison's Critically Acclaimed Carmen 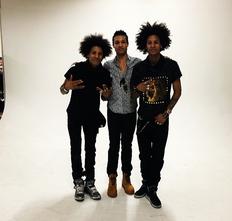 ​What the critics are saying...

Below: Adrian Pictured with world 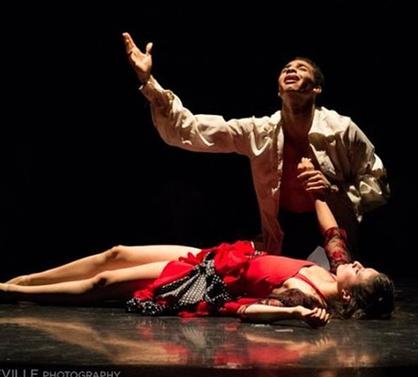 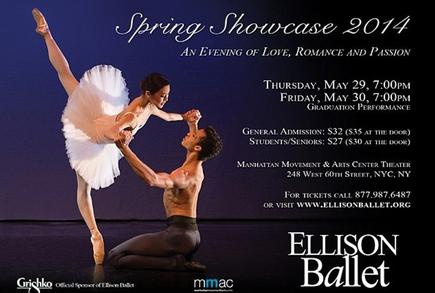 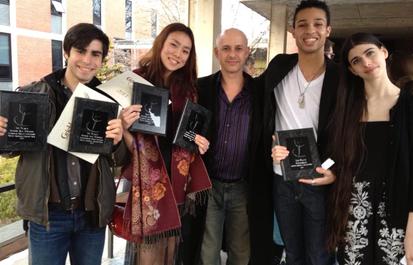 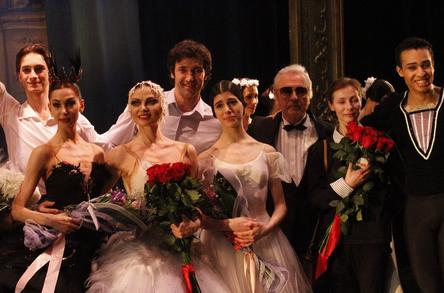 Adrian quoted in the NY Times

Below: Adrian Featured in the Ellison Ballet Advertisment for The Spring Showcase 2014 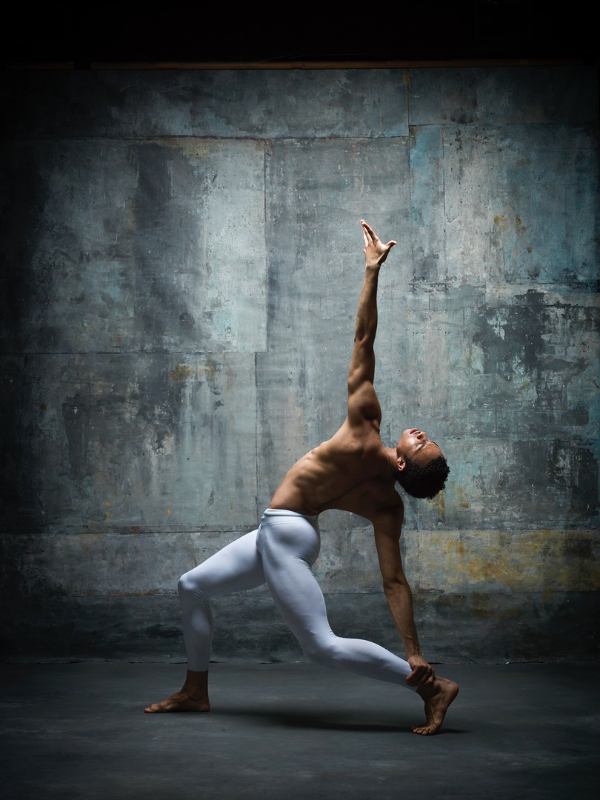 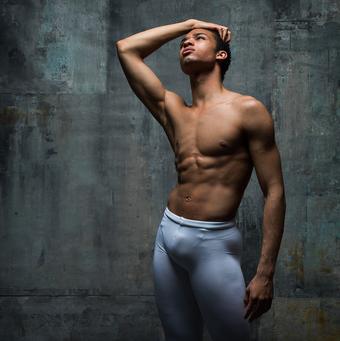 "clean and precise. His body and look just shout, “Prince!” Very tall and very regal in bearing...I’ve never seen anyone leap that high...the entire audience gasped...I see a bright future ahead for him"

-- Review from perfomance of Raymonda

Featured in the Malibu Times. Click here for the link.